I would love to be able to travel through time. I could make some changes for 2021. On a positive note, I predict a great season ahead. Looking forward to a busy season with all of our islands facilities being used for holidaymakers in dia need of a good time. Last year was a disaster for most of us. All entertainers and companies.  Pete Jackson’s Time Travel Part 2021 would be a great idea. 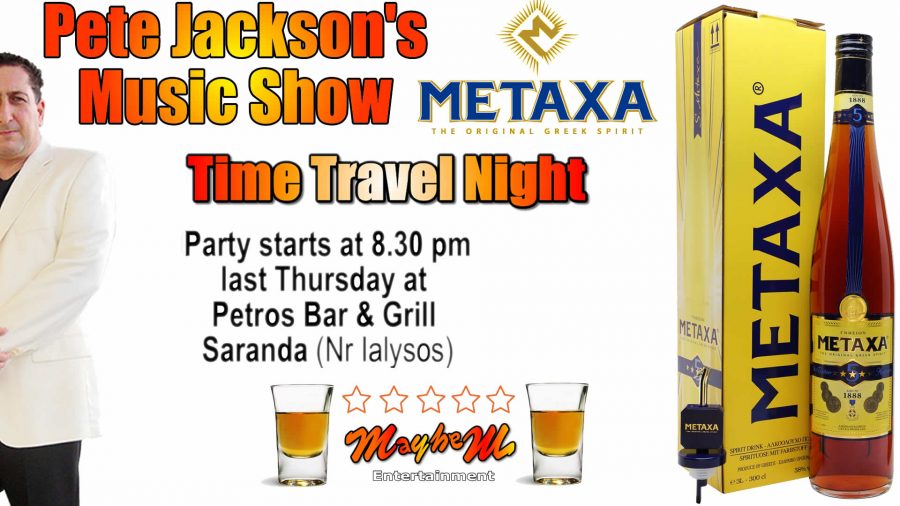 Are we all in the boat or what? Do the world leaders know what they are doing, is it all a conspiracy? We will probably never find out, all we have is what we are told by the superpowers like Facebook & Twitter. Locked down since December. Probably until February, or May. Thing is we don’t know. I don’t want to rant but? (even if you are so bored with life & decided to read whatever crap I have written.) As far as 2021 The Summer Season Rhodes is concerned, it’s all go go go. We are ready, we are willing and really up for the holiday season to start. I personally hope it does. A lot of people here (like many places have lost a lot through the crisis). 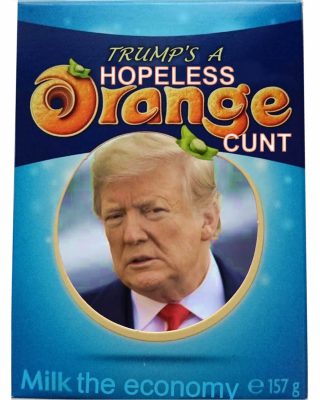 If you voted for this tosspot you should apologise to the entire planet. For making the mistake of getting a retarded, sexist, racist, whining, dumbfuck. I cannot believe that this idiot was in office for four years. I can not understand how anyone who can breathe oxygen thinks he could run a bath. Let alone a country.

As effective as a chocolate fireguard & the communication skills of an alarm clock. I’m glad America is so far away because I feel safer. The only good thing to come out of this administration is that it ended. 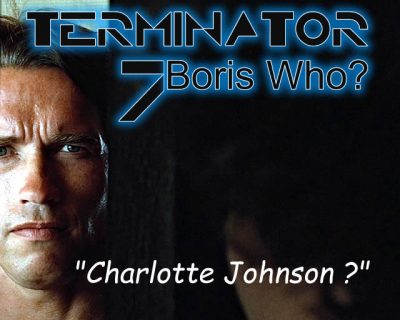 The hopeless idiot who is still in power is Boris. I am not saying that he isn’t trying or that his intentions are bad. I am simply stating that he is shit at his job. He followed in a succession of failures. Making Britain a laughing stock around the rest of Europe. Not helped by not being part of it.  Yes, you have a trade deal. Know it isn’t a good one.

Mother Greece has decided to give you a great friendly offer. You can fly here. Plus you won’t need a travel visa, allowing you to stay for up to 180 days. You can do this with your own money.  Lucky ducks 😁.

The reason why I think the Tory Party made such a mess of the Covid Crisis is simple. It pissed about for so long making decisions that would make sense to a nine-year-old. You have a pandemic, shut the borders. How hard is that to work out. You need freight. That can be disinfected on arrival. You all have the ability to home shop. Or able to home shop for someone who can’t. Like that little old man or lady up the road.

They Could Be Hero’s

The Ununited Kingdom can only be praised for the actual heroes. The health workers. Doctors & medical staff. Also, the key working people who delivered your goods. The people that stayed at home. Sir Tom Moore captivated the attention of the media with a simple gesture that made millions for the N.H.S. The second time around, one man has put himself on the line for his country.